Home Health The Cocoon of Warmth (A Personal Story)
Facebook 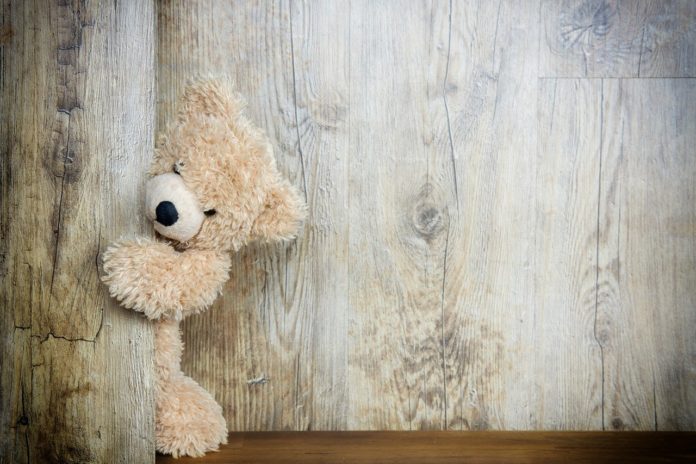 Editor’s note: This piece was written by one of our authors who has since left to pursue other ventures.

There is an unfathomable kind of comfort for certain people when they are in small spaces. Personally speaking, small spaces are often my source of comfort, especially when I’m all huddled up in a spot.

As a child, I liked napping in unused boxes so it was common for my parents to find me in a fetus-like position while I was snoring peacefully onto dreamland in some tiny cardboard box. For me, it felt like my whole body was covered by an unseen layer of protection and thus, I felt much safer in the hands of an enclosed space.

This adoration for small spaces seemed to grow as I matured. When I was in high-school, my parents gave birth to a healthy young boy. The items bought for him were obviously child-sized meaning that there were a lot of objects I could play with. One of the most notable one was the car seat that my parents liked to keep inside the house.

Whenever my baby brother wasn’t using it, I liked to sneak it out and laid my immature body inside as I watched the television. What was even more satisfying was that it could even sway, which made the whole experience more relaxing for me. This undoubtedly gotten me a few scolding especially when parts of it broke because of my body size.

It surprised me when I discovered that some of my friends didn’t enjoy small and tight spaces since I had assumed that everyone did. What was even more baffling was how some even enjoyed being in large spaces. It somehow seemed as if they didn’t enjoy the feeling of being cramped.

Large spaces didn’t particularly sit well to me, even when it’s both empty and filled. There’s a different sense of eeriness present, which I couldn’t really explain to others. When I was much younger, I had an irrational fear of the dark. It was those thoughts and sensation of how someone could be watching me, which might be behind my preference for small spaces. They somehow acted as my personal cocoon.

I would like to admit that I have outgrown those thoughts, but honestly speaking, I haven’t. Nowadays, when I’m sleeping, I make sure that my body is covered by several items such as plushies or pillows just to feel like I’m ‘covered’. Preferably, sleeping in a smaller room or a covered area within a room would have been more enjoyable as it would have provided me with the small space I needed.

I wasn’t sure what I could attribute this deep interest to but several resources have suggested that this was a case of claustrophilia, which is the exact opposite of claustrophobia. It refers to the love of closed-in spaces as shown from the experiences above.

But this shouldn’t be mistaken with agoraphobia, which is a deep fear of open spaces. Agoraphobic sufferers normally show signs of anxiety when being in large areas, and while that may lead to agoraphobics preferring small spaces, not all claustrophilics are afraid of open spaces. It’s simply a matter of what individuals prefer and enjoy best.

While some may enjoy the comforts of open spaces and being able to freely roam around as they wish, others do prefer being cocooned in their own personal bubble. Pick whichever one you prefer as long as it is something that you enjoy doing. 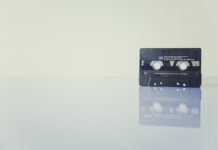 Using Music to Influence Your Emotions 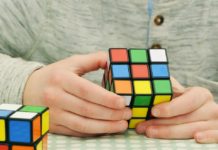 How to Tell the Truth Even If It Hurts

How to Manage Your Emotions During Times of Stress

Why You Should Treat Failure as a Learning Opportunity

Why Hardship Is a Necessary Part of Life

Quick Tips on How to Choose the Best Sunscreen

A Quick Word Regarding the Coronavirus (COVID-19) Pandemic