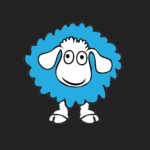 Home Psychology 5 Reasons Why You Should Learn to Unlearn
Facebook 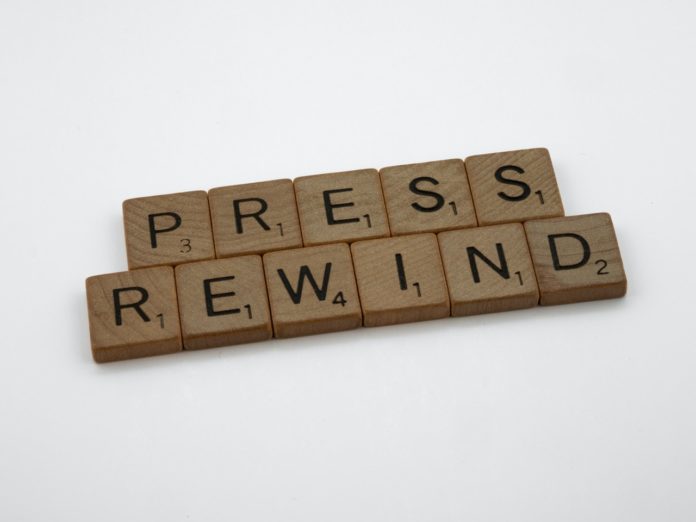 Learning something new is hard, but unlearning is even harder given how our memories work.

You see, we humans can consider ourselves fortunate that our brains are only able to partially and inaccurately reconstruct past events at best. Despite this, there are still events, usually of the memorable and also of the traumatic variety, that seem impossible to shake off no matter how hard one tries.

Unlearning doesn’t mean deliberately forgetting or failing to remember. Rather, it means replacing the old with the new so that the former becomes redundant as time passes. It’s also not possible to separate unlearning from learning unless something happens that causes one to lose their memory altogether.

Unlearning as such requires one to pick a different mental model to replace what currently exists. This can even include updating your thoughts to incorporate new developments in a particular field.

Unlearning is, in many ways, just another way of learning.

You may wonder what’s the point of unlearning if human memories are so fragile. Wouldn’t it be better to simply let time pass and let the unwanted memories get buried?

Yes, it would. It’d be wonderful if you actually managed to do so, in which case you can consider yourself as having unlearned.

For everyone else, unlearning comes into the picture for those undesired and unwanted recurring habits that you wish to change. In other words, those useless habits that have become second nature and were useful in the past but no longer are.

Here are some of the benefits of unlearning that you can expect.

1. It Replaces Bad Habits with Good Ones

This is the primary benefit of unlearning.

Let’s take the couch potato habit as an example. You know that an able-bodied person who is physically inactive will, with time, encounter various health issues. It’s also likely that this person has developed a bad eating habit.

This is where unlearning can play a vital role by replacing these bad habits with new ones, such as reducing the amount of calorie intake and moving about more. This unlearning, which involves disrupting one’s normal thought patterns, requires a deliberate effort along with constant repetition to bring about the desired outcome.

Knowing that you can achieve something that you put your mind to is a feeling like no other.

Similarly, learning to unlearn can become a thing of joy as you see yourself ‘shedding’ the old you and become a better and more confident you in the process. It may also just be the one thing sparks hope again if you have been feeling down for some time.

3. It Helps Improve Your Brain’s Plasticity

Science has shown that the human brain can learn new things irrespective of one’s age. As you can expect, unlearning requires you to be mentally active in order to bring about the changes you want. This means you are actively exercising your brain by creating new thought patterns to replace old ones.

4. You Can Be a Force for Good

Society would be so much better if only more people would bother to discard their bad habits and replace them with something positive. But how many people you know have ever regularly taken the time to examine themselves and think about this issue?

This is why unlearning can be a very useful tool to utilize with benefits extending beyond the self.

As a quote often credited to Mahatma Gandhi reads, be the change you want to see.

5. You May Become More Creative

Let’s start by looking at some things many people take for granted today that weren’t widespread 15 years back. These include things like smartphones, GPS, social media, and electric vehicles, which today appear to be typical.

Do you think that these inventions could have materialized had somebody not unlearn what they know?

Creativity requires one to be willing to admit mistakes, to learn, and to unlearn. It also requires one to take the steps necessary to see their goals come to fruition. Choosing to unlearn means that you are giving yourself permission to explore things that you would otherwise have overlooked/ignored.

Unlearning May Be Uncomfortable

That’s because you are trying to make changes to your habits and thoughts, which can take a tremendous amount of effort to unlearn depending on how ingrained they have become.

But this doesn’t mean that you should lose hope.

Try to think of unlearning as a muscle: it gets stronger the more you use it, but you must first have the will to use it. And the first steps are likely to be uncomfortable, just like how you fell many times before you learned how to walk.

Nothing worthwhile comes easy, but the rewards that you can reap by unlearning will likely outweigh any associated cons. 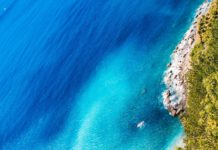 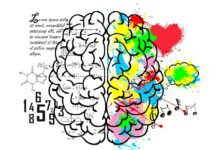 6 Benefits of Learning a New Language 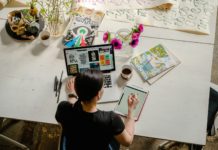 Why Has Sleep Become So Underrated?

Why You Should Treat Failure as a Learning Opportunity

Why You Should Read Your Children Bedtime Stories

Why and How to Say Thank You to Someone Today